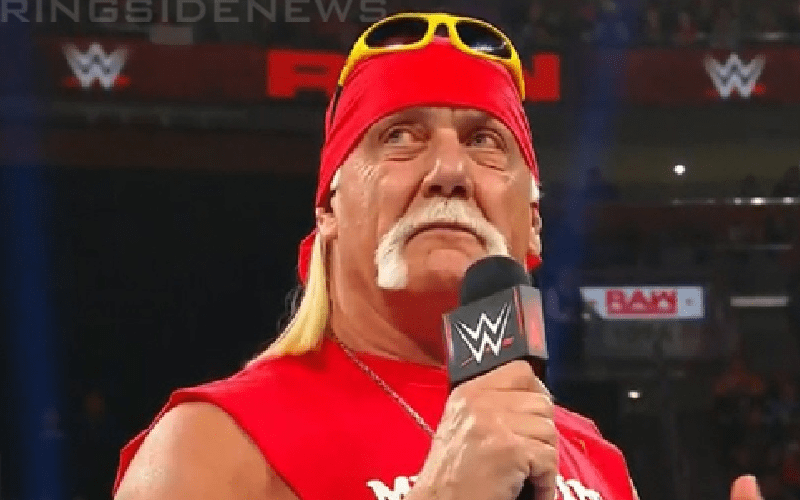 There aren’t many names with a more legendary status than Hulk Hogan. However, his time in the ring is over and for good reason.

Hulk Hogan sat down with the Steve Austin Show and discussed his career and so much more in a two hour interview. However, he opened the conversation by explaining that he will never wrestle again. It’s not because he doesn’t have the passion, but all of the surgeries that he had to undergo have made it impossible for him.

“Everybody talks about that fake wrestling and the crazy word they all say, but you do get hurt, you know that. The woe is me story is that I started having my knees scoped many years ago. Right knee four times with a scope, left knee four times with a scope. Then I finally had them both replaced then I had both hips replaced. Then I went in for one back surgery and it turned into having nine back surgeries.”

“I actually wrestled The Rock with a knee replacement and a hip replacement and then when I had the other knee and hip done and I kept going, I was still wrestling. As soon as they cut on my back it was game over, you know I was hoping that if they cut on my back one time then I’d have the fusion like Shawn Michaels and I could keep going, but the doctors who wanted me to have the fusion said ‘try everything else first.’ So I went to a place called Laser Spine — they cut on me six times and they basically took me out of the game they cut so much bone away and things went awry after the first six surgeries and then the last three surgeries — after they told my new wife Jennifer that I’d never walk again after the sixth surgery it took three more twelve hour surgeries to get up on my feet and rolling again, I was down for about a year and a half.”

“All that being said I’m pretty darn cool, I can’t wrestle again, but I’m pretty cool other than this darn arthritis is kicking in and I’m gonna be 66 years old in a week. I still work out with weights, I use small weights.”

Hogan said that both of his parents had “crippled up hands like a sideshow freak” when they passed away due to arthritis. Therefore, it is giving him some serious issues. He might not be wrestling anymore, but there’s a very good reason for that. At least The Hulkster is feeling good and can still maintain his look at 66 years of age.