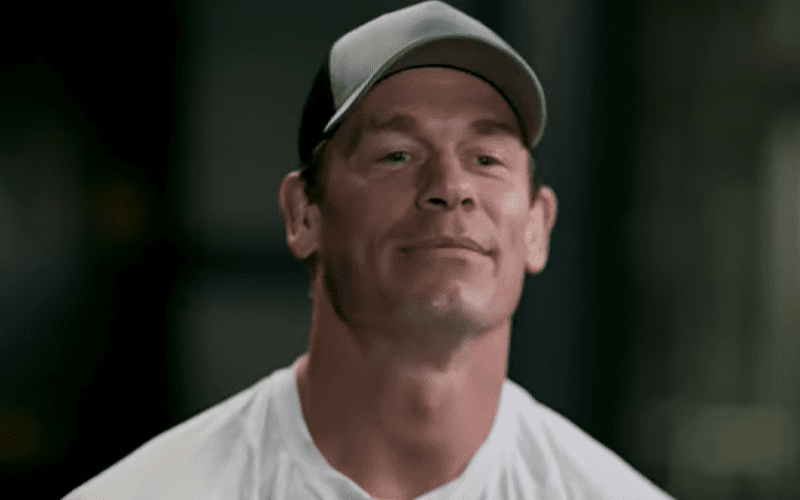 WWE is cashing in on nostalgia once again. Now they are going into the Ruthless Aggression archives and bringing back stories from that era of the company’s history.

The company recently revealed a trailer for an upcoming documentary series based on the Ruthless Aggression Era. This time wasn’t so long ago, but WWE was certainly a different place back then.

They will feature candid interviews from some favorites of that era including John Cena, Randy Orton, and others. There are a lot of stories that they can tell as WWE experienced a big changing of the guard during that time.

You can check out the official trailer that the company released below. The show will debut on February 16th following NXT TakeOver: Portland on the WWE Network. New episodes will be uploaded every Monday starting on February 17.