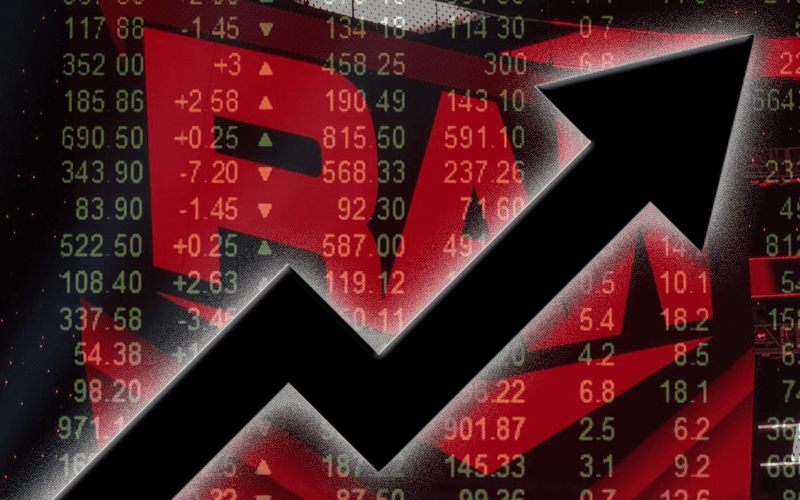 WWE released their 2019 fourth quarter financial statement today and there is a lot to unpack. The company showed great gains in profit that increased 18%.

This increase of 18% saw them raise profits to $322.8 million, the highest quarterly revenue in company history. The company’s operating income increased 87% to $99.8 million which adjusted by OIBDA1 increased to 67% for an increase of $107.6 million.

Record-setting revenues of $960.4 million and an operating income of $116.5 million can be contributed to a few things. They were able to transition to FOX which increased viewership by 20% over the prior year’s quarter. The company was also able to close distribution deals with BT Sport in the UK, Fox Sports in Latin America, PP Sports in China, and SuperSport in Africa.

The company’s digital engagement also grew by 10%. WWE also discussed their substantial opportunities for growth as they continue to monetize their content.

They also addressed their Middle East television deal. Currently the company has no television in that portion of the globe, but they are working on strategic solutions for those issues.

This impressive 2019 fourth quarter earnings call came after WWE dismissed their Co-Presidents George Barrios and Michelle Wilson last week. That corporate shake-up caused stock prices to plunge, but it seems the company was still able to boast some impressive numbers.

You can check out some bullet-pointed highlights thanks to PW Insider below.