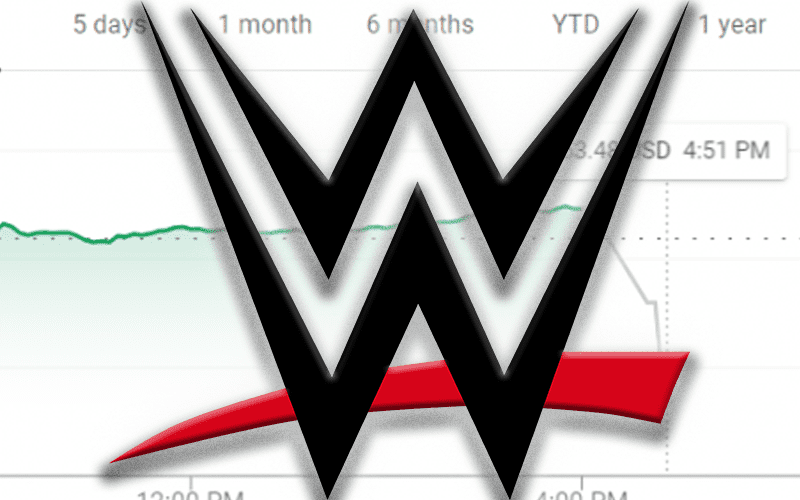 WWE’s Co-Presidents Michelle Wilson and George Barrios are no longer with the company. This is a big shock and it’s being seen on the stock market.

Wall Street is closed, but the after hours numbers show a steep plunge in WWE’s stock price. It fell nearly $10 immediately.

Barrios and Wilson were big parts of WWE’s corporate structure. This kind of change is obviously making investors very nervous.

You can check out a screenshot below showing the stock price minutes after the announcement was made that WWE’s Co-Presidents had departed the company. The price has fallen even further since this screenshot was made. It is currently at $51.50.