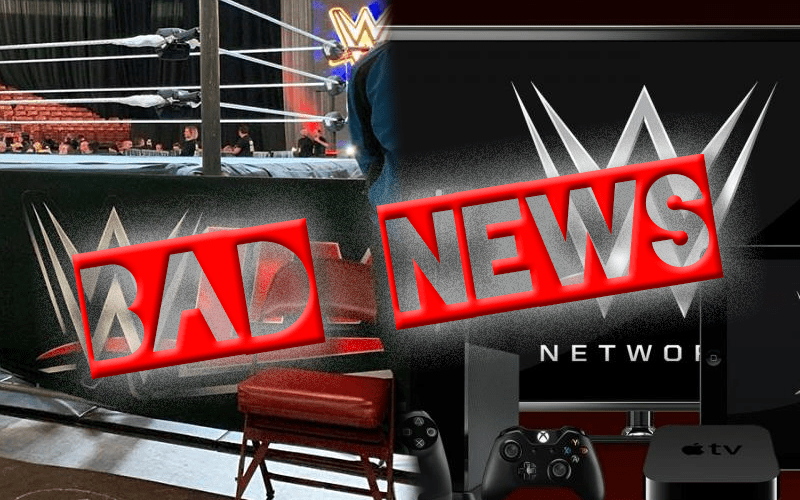 WWE revealed their 2019 fourth quarter financial statement today. They boasted the highest revenue in company history, but it wasn’t all good news.

The financial report also showed that WWE Network subscriptions have dropped 10%. They are currently sitting at around 1.42 million subscribers.

Live events also took quite a hit in the financial statement. The company is cutting back on live events and there is a reason for this. It was shown that the company had a decline from $34.4 million to $27.4 million from the previous year’s fourth quarter.

The fourth quarter of 2019 didn’t host any large overseas events. There were 70 events in total excluding NXT and 50 of those were in North America. The previous year had 87 events with 64 of them taking place in North America.

Ticket sales also saw a decline with fewer events. They saw a $1.9 million decline in that figure. Average attendance was up 15% and increased ticket prices helped pad that loss.