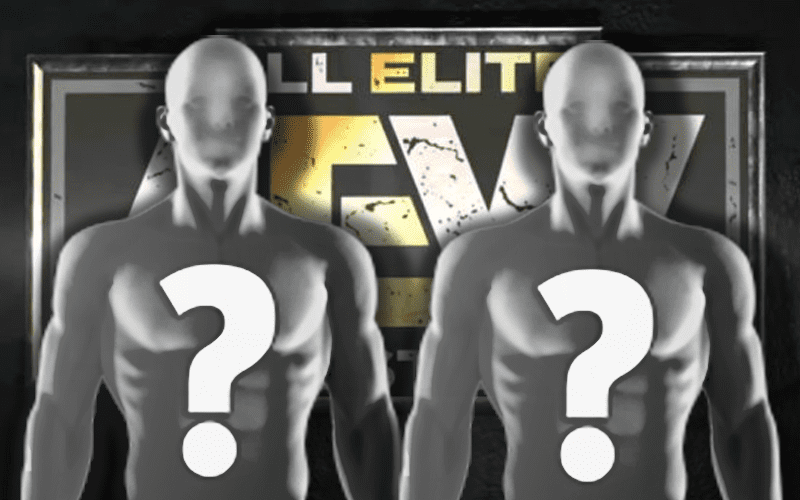 AEW Revolution is going down on February 27th. We will figure out who faces the AEW World Tag Team Champions on that pay-per-view soon enough.

The AEW World Tag Team Champions Kenny Omega and Adam “Hangman” Page will defend their titles against SCU next week on Dynamite. One week after that, the company will determine who faces the champions for their titles.

It was revealed that a Tag Team Battle Royal will take place on AEW Dynamite in two weeks. This will be a highlight of their episode from Atlanta.

Also slated for AEW Dynamite’s show in Atlanta is Cody Rhodes vs Wardlow in the company’s first-ever steel cage match. That should be a very eventful episode.