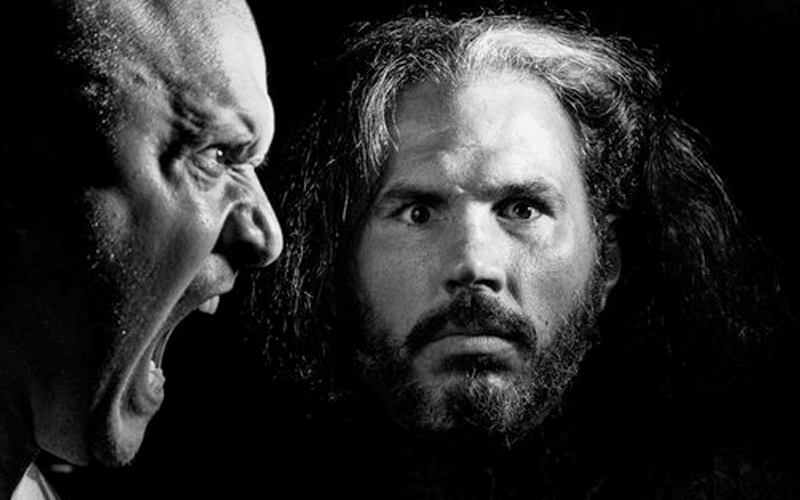 Killer Kross is entering WWE as it seems Matt Hardy is making his way out of the company. The two have crossed paths before, but it wasn’t in Vince McMahon’s company.

Hardy sent out a message to Killer Kross after he learned of his signing. “Best of luck, Man of the Toll,” Hardy said. Killer Kross saw this warm welcome from Matt Hardy and he replied in cryptic fashion as he is known to do.

Matt Hardy very well could be leaving WWE in a matter of weeks. His wife Reby made a mention about how Vince McMahon kept ripping up Hardy’s ideas. Let’s see what’s next for Hardy, but Killer Kross’ journey in WWE is just getting started.