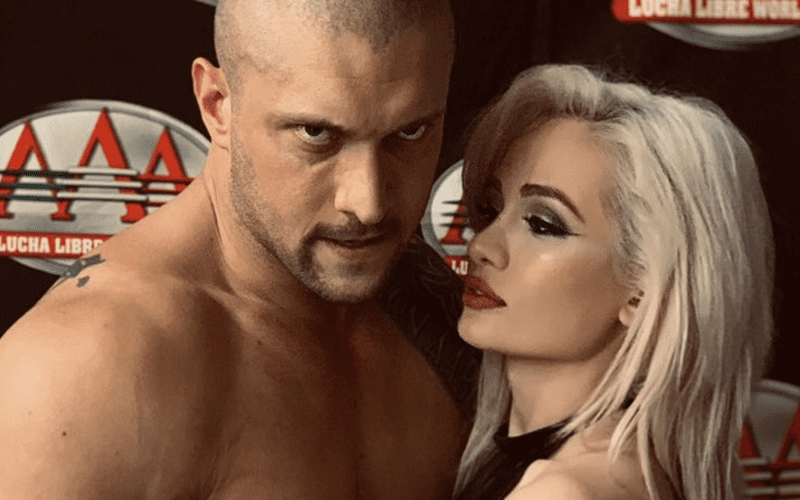 Killer Kross tried to deny that a deal was coming together with WWE. He had a lot of interest from other companies, after all. It was confirmed that he has signed with Vince McMahon’s company during WWE Backstage this week.

Kross reacted to this news by putting out a couple of animated gifs. The time has ticked down and he will soon make his WWE debut.

Scarlett Bordeaux is already in WWE at the Performance Center. She hasn’t made her debut on television yet unless you count one brief cameo. She replied to this news in a cryptic way by saying: “In the end…” She also included several hashtags related to the news.

We’ll have to see what kind of impact Killer Kross will make in WWE. It will also be interesting to see if WWE alters his character or name at all in the process of getting him ready for whatever they have planned.