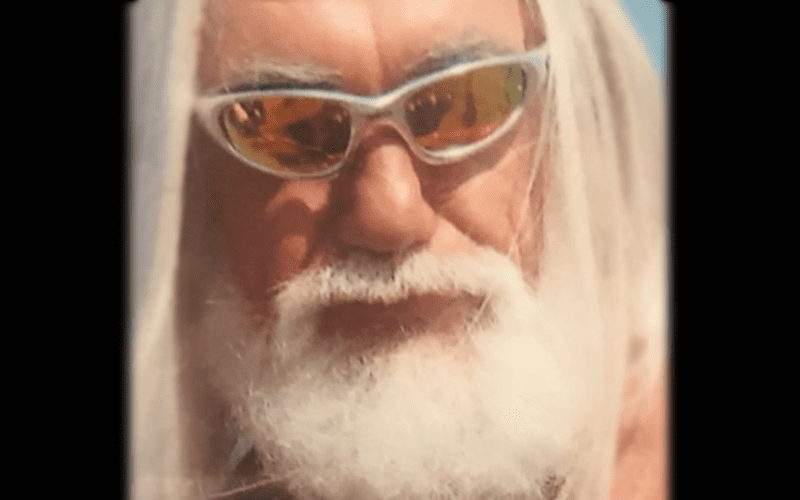 Hulk Hogan is slated to be in Saudi Arabia on February 27th for the Super ShowDown event. There was reportedly some concern that he won’t be able to make it, but The Hulkster will be there.

While he’s been recovering from his recent back surgery, Hogan has also been growing out a pretty impressive beard. He commented that people have been calling him Santa. That prompted him to shave off his impressive beard growth.

I think it’s probably time to shave,too many people calling me Santa or saying “we like me better with a beard or wanting to confess their sins to me,the Zeus look definitely needs to come down a notch brother HH

You never know if Hulk Hogan could just keep the beard. He seems to pull it off. Odds are the next time we see him he’ll be rocking only a mustache like always, brother.