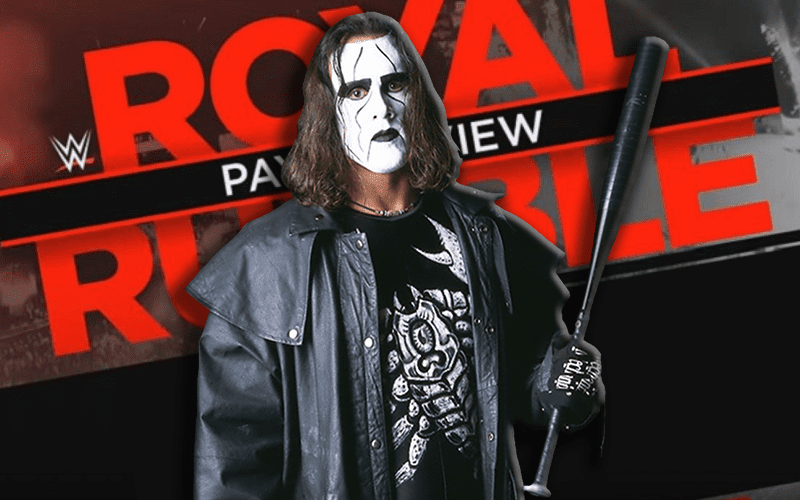 WWE is returning to Saudi Arabia for another event on February 27th. They will reportedly be traveling with another WWE Hall Of Famer this time.

PW Insider reports that multiple sources have confirmed that “there is a lot of talk” that Sting will be traveling to Saudi Arabia for WWE’s next event. He will be a “major part” of the show as well. It was not noted what Sting might be doing, but he could be wrestling.

Over the last 24 hours, several sources within WWE have told PWInsider.com that there’s been a lot of talk that WWE Hall of Famer Sting will be a major part of the 2/27 Saudi Arabia event next month, possibly even returning to the ring for one more match.

It was further reported that the “current creative that was pitched did not involve The Undertaker.”

WWE’s deal with Sting was not 100% done at the time. It is still believed that Sting will be in Houston tonight for the Royal Rumble “to get the ball rolling” as talks have progressed that far.