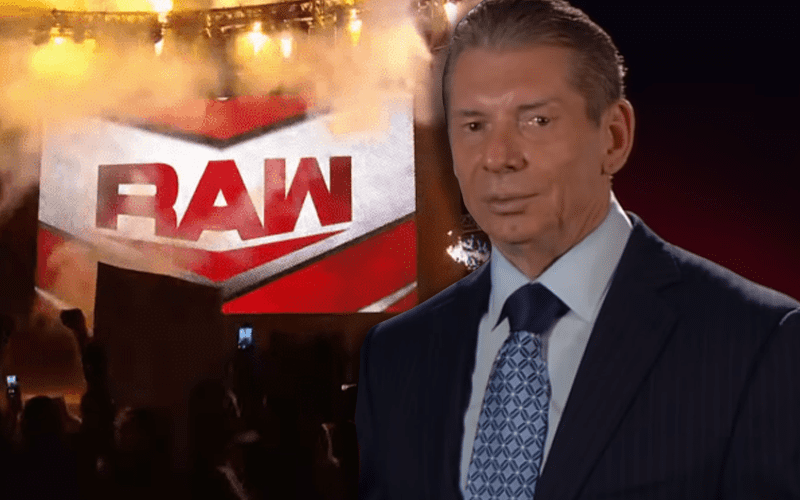 WWE Raw is in Salt Lake City, Utah tonight. There is a terrible winter weather advisory and citizens have been advised to stay off the road unless it’s important. WWE knows this, but the show must go on.

Wrestle Votes also reports that WWE is aware that they might have a very low crown, but they are carrying on with the show anyway.

As of now, WWE is not cancelling RAW tonight due to the severe weather in Salt Lake City. WWE is aware the turnout may be light, however “the show must go on”.

Tonight’s episode of Raw could be a very interesting one. The crowd might be very light tonight as well. They have a back-up plan just in case they’re made to cancel Raw, but they’re pressing on with tonight’s show regardless.