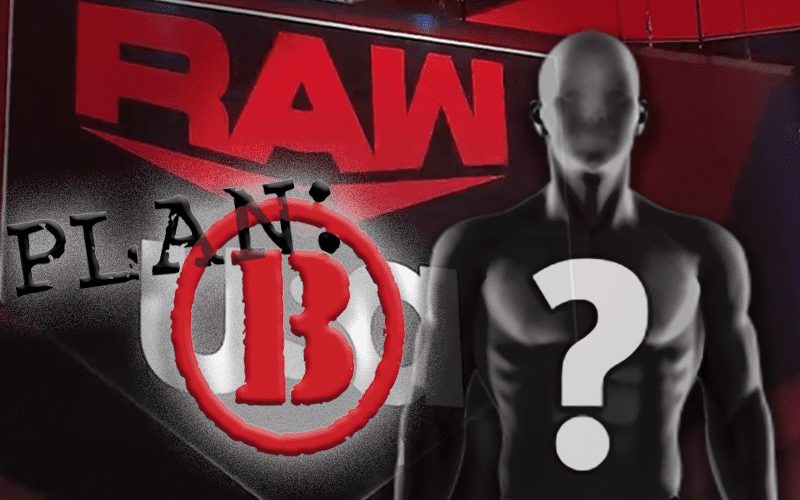 WWE Raw is coming live from Salt Lake City, Utah this week. That is still the plan even though they are facing terrible winter weather.

The WWE production trucks made it to the Vivint Smart Home Arena in Salt Lake City okay, but that doesn’t mean all the fans will. The good news is that it’s not snowing in Orlando. Just in case WWE needs to figure something out they can always turn to NXT.

Just in case the show is canceled, I’m told WWE has begun writing an impromptu episode of #NXT. This is turning out to be quite chaotic, regardless of what happens.

Right now Raw is still happening. This is just a back-up plan. It’s still good to know that WWE has plans in place in case they need to figure something out because Mother Nature had other plans.