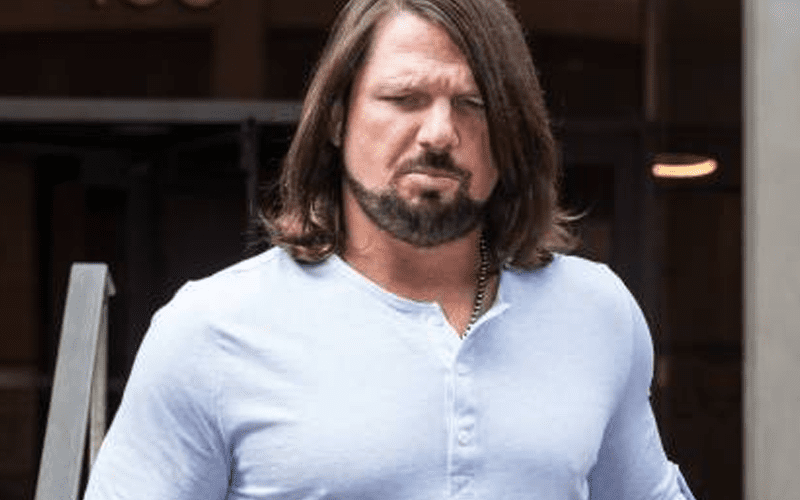 AJ Styles separated his shoulder while taking a spear from Edge at the Royal Rumble. It was a bad situation and he was taken out of the Royal Rumble match soon after that.

Styles did not Raw last week. It was expected that he’ll be back by WrestleMania. Now WWE has released a statement on Styles’ injury where they said he will be out indefinitely.

AJ Styles is out indefinitely with a shoulder injury and is recovering way ahead of doctor’s projections.

The Phenomenal One suffered the injury during the Men’s Royal Rumble Match.

We’ll have to see when AJ Styles is able to come back. Karl Anderson and Luke Gallows were used last week on Raw without him, but they lost in a handicap match against Drew McIntyre.