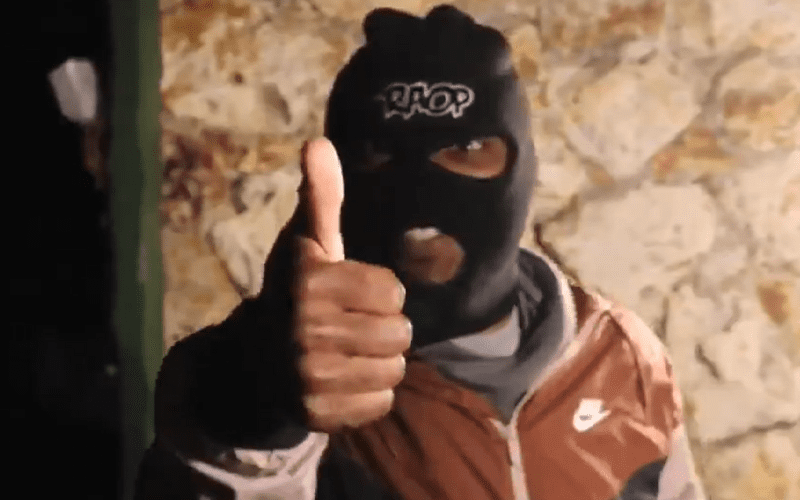 Shayna Baszler was having a little get-together for the Super Bowl. She didn’t invite NXT Superstar Malcolm Bivens, but he showed up anyway.

Bivens uploaded a video from Baszler’s doorstep. He wanted to surprise her and apparently he thought wearing a ski mask would make the situation better for an uninvited guest.

Baszler rushed the door with what appeared to be a fire poker. She was ready to slay the intruder. When Malcolm Bivens revealed his identity, The Queen Of Spades demanded to know who told him where she lives.

It didn’t take long for Bivens to flip on Norman Smiley. This is a pretty short video, but there is certainly enough to be thoroughly entertaining.