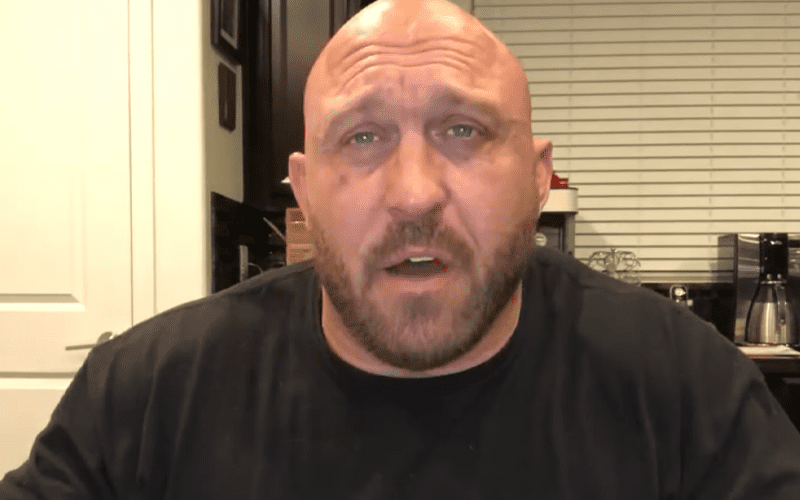 WWE owns a lot of intellectual property. Sometimes they might hang onto things that they never intend on using again just so others can’t have them. For instance, the company trademarked Viktor’s name recently months after they released him from the company.

Ryback is in a pretty tough situation with WWE. They own his name and won’t let it go. So, The Big Guy took to Twitter to put forth a public request for the company to just let him have the name.

Publicly asking @wwe @VinceMcMahon @TripleH to let the Ryback trademark go. It wasn’t created by them and trying to make someone spend nearly 200K to keep their legal name and brand is petty and unnecessary. Please move on and erase me from your history and programming.

Ryback could go to court over the name that he was using before entering WWE. He would rather avoid that issue. Hopefully, WWE will give him his name back, but they might have other things to worry about right now as their financial situation seems to be in a rather tough spot itself.