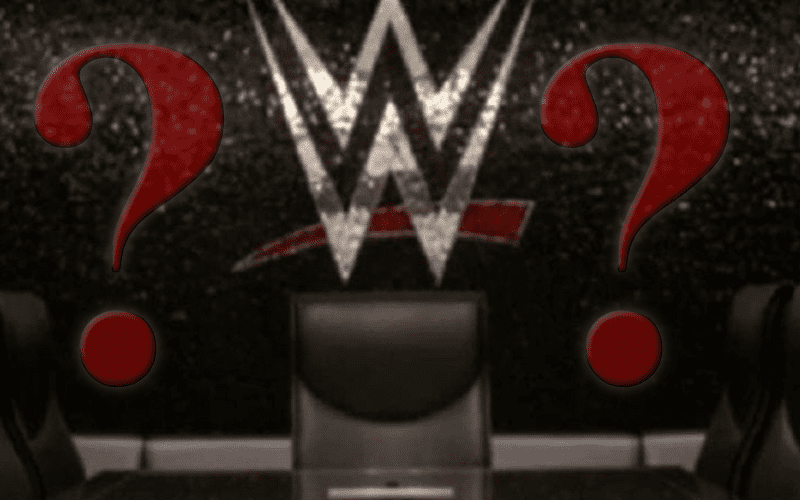 WWE’s Co-Presidents George Barrios and Michelle Wilson are no longer with the company. This has left a lot of questions and WWE HQ was left in a panic mode last night.

Wrestle Votes reports that the overall vibe at WWE Headquarters is “uncomfortable” today. A lot of people are left wondering what happened too.

Just spoke to someone inside Titan Tower. Vibe is said to be uncomfortable today. More questions than answers. As the busiest time of year approaches, people are scratching their head.

WWE could be preparing for a really bad 4th quarter report from 2019. Vince McMahon’s decision to cut Barrios and Wilson was reportedly one made out of impulse without consulting Triple H or Stephanie McMahon.