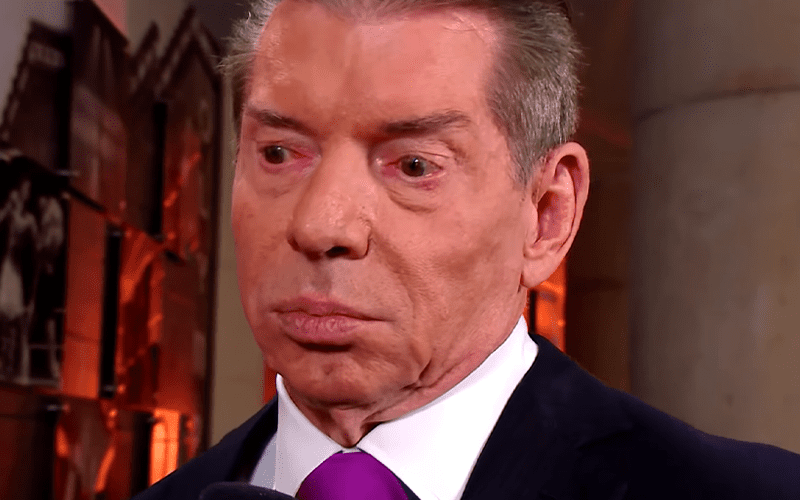 Vince McMahon has his own way that he wants WWE to run. George Barrios and Michelle Wilson obviously disagreed.

Following Barrios and Wilson’s exit from WWE, the company’s stock price plummeted. This is an interesting transition time for the company as both former WWE Co-Presidents were responsible in securing many big deals for the company.

PW Insider reports that they were told that Barrios and Wilson’s WWE departure was due to “irreconcilable differences.” The two apparently conflicted with Vince McMahon’s overall vision for his company.

PWInsider.com is told that an internal announcement released by the company to its employees was even more direct, alluding to irreconcilable differences in the company’s strategic priorities.  Barrios and Wilson had one vision and Vince McMahon had another.  Vince’s vision will always win.  He’s Vince McMahon.  The end.

Those within the company were shocked. Barrios and Wilson’s exits sent employees into “panic mode” as well. We’ll have to see what’s next, but this could be another example of Vince McMahon getting what he wants no matter the consequences.