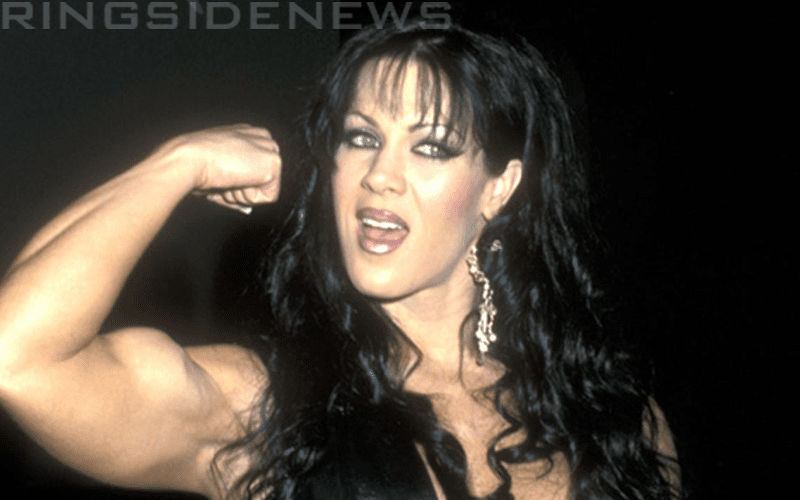 Chyna received her WWE Hall Of Fame induction last year. Now a new documentary is being produced to explore the life of The Ninth Wonder Of The World.

Chyna’s estate announced that an authorized documentary will be produced to celebrate Joanie Laurer’s life.

Production on the only “Official and Authorized” feature-length documentary of Joanie “Chyna” Laurer has begun. Laurer was known to the world as a groundbreaking professional wrestler and as the “9th Wonder Of The World.” This documentary has been authorized by Joanie Laurer’s estate.

A documentary film was being produced at the time of her passing. That film might never see the light of day as Chyna’s mother had big problems with the overall direction.

Chyna sadly passed away on April 17th, 2016 in her home in Redondo Beach, California. She was only 46-years-old, but she left a huge legacy behind her. It was later revealed that she died after an accidental overdose of alcohol, painkillers, sleeping aids, and anxiety medication.