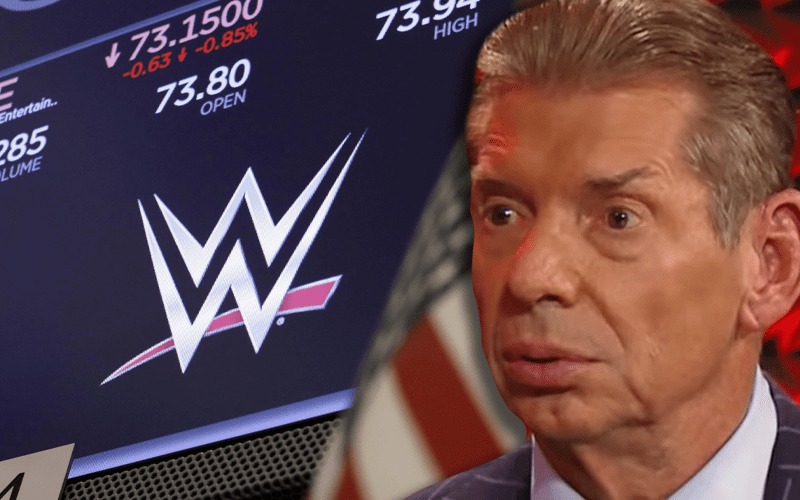 WWE’s Co-Presidents left the company today. It wasn’t announced as a firing, but they are no longer have those jobs effective immediately. There is a reason for this.

Yahoo wrote up an overview of the company’s performance and they laid out some reasons why Michelle Wilson and George Barrios are no longer in their former positions.

Shares of WWE plunged as much as 24% to $47.50 in extended trading after the company announced the departure of Co-Presidents George Barrios and Michelle Wilson, effective immediately.

WWE was once listed by KeyBanc Capital Markets as “one to own in media.” Now the stock is tanking following Wilson and Barrios’ exit. The stock price had reached a ceiling that was nowhere near the $100 value it was last year.

Interestingly enough, a lot of WWE executives including Barrios and Wilson unloaded a ton of stock when the price was so high.

The company experienced several awful headlines in the past year. The Saudi Arabia controversy and problems with contract renewals overseas are still an issue.

Investors were reportedly “growing concerned about both WWE’s upcoming contract renewals and the public relations fallout surrounding the treatment of its wrestlers.”

As we previously reported WWE has not renewed a television contract in Saudi Arabia. They have had no television in the Middle East for the past six months despite still having a contract that is currently winding down.

We’ll have to see if WWE can rebound. This could be a very interesting time in the company’s history. Their financials are due on Thursday next week.