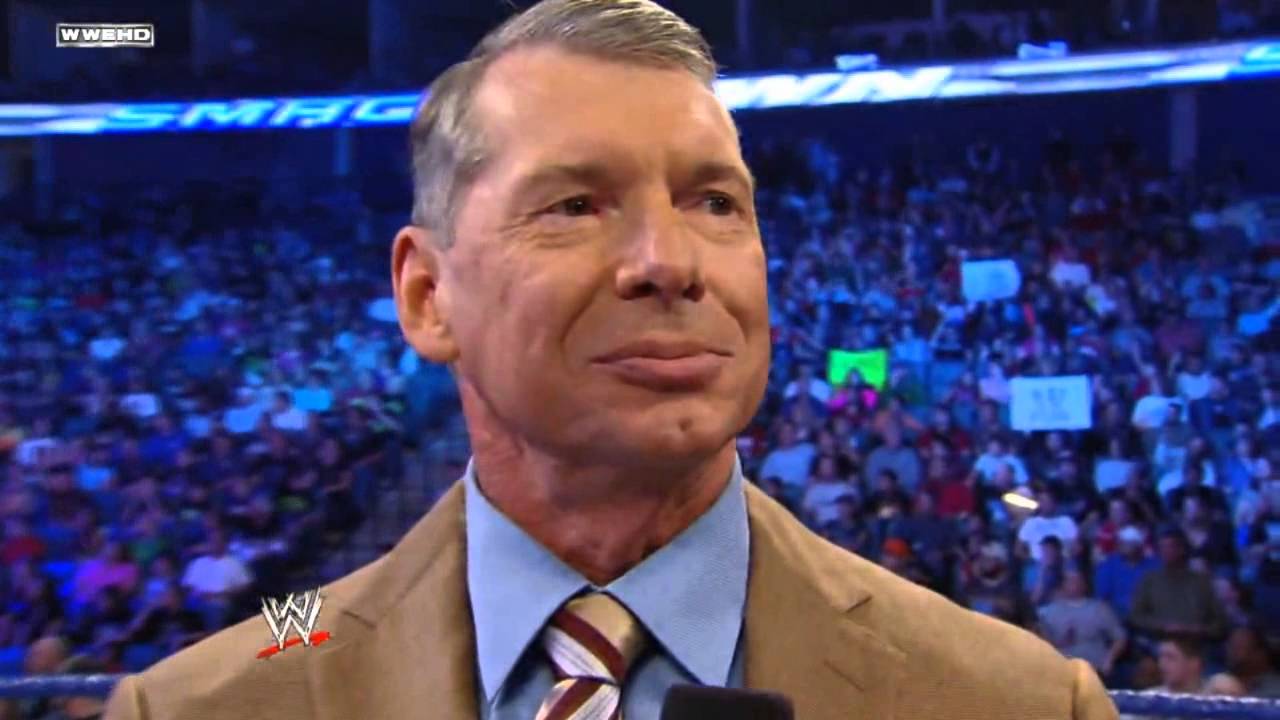 The Wrestling Observer Newsletter reports that Vince McMahon originally pegged Roman Reigns and Shayna Baszler to win the Royal Rumble matches. He obviously changed his mind and some big betting action on Flair’s name could have provided a clue about when that happened.

Vince McMahon changed his mind about a week ahead of time. We don’t know exactly when, but significant money came in on Flair to win on 1/19, so that’s a pretty good hint.

It looks like someone in the WWE writing room might be placing side bets. That’s very interesting and takes all the risk away from betting on a predetermined sports entertainment event.