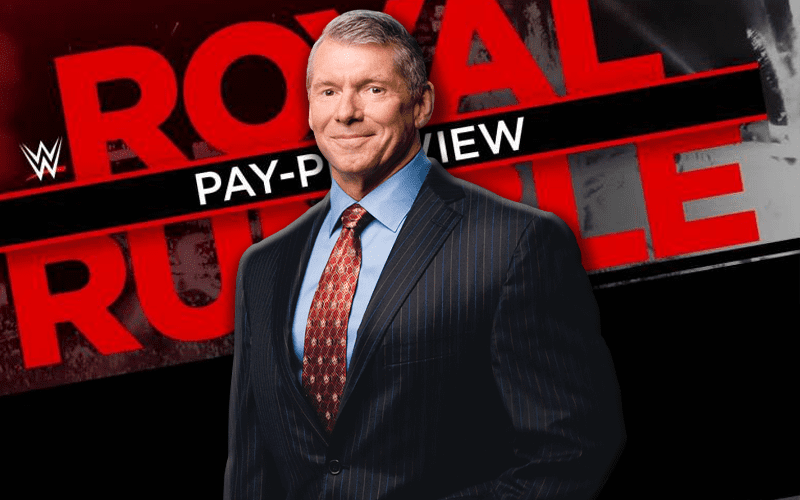 WWE held the Royal Rumble event last week. If you were paying attention you might have caught a message that Vince McMahon was trying to send out.

The Wrestling Observer Newsletter noted that Brock Lesnar and Matt Riddle had words before the Royal Rumble event. It wasn’t a huge deal, but Lesnar did say one sentence to Riddle about not tagging him in social media because a match between the two isn’t happening.

It was further noted that Matt Riddle’s quick Royal Rumble elimination was in order to send a message to the Original Bro.

We’re told that Riddle’s Rumble performance was because he has a lot of heat right now with the Vince McMahon and this was to send a message.

Matt Riddle cut a promo following his Royal Rumble elimination. He promised that a match against Brock Lesnar will happen because it’s not up to him.

We’ll have to see if this is a work. It was further noted that if this is part of a Paul Heyman plan then Riddle most likely wouldn’t have suffered such a quick Royal Rumble elimination.