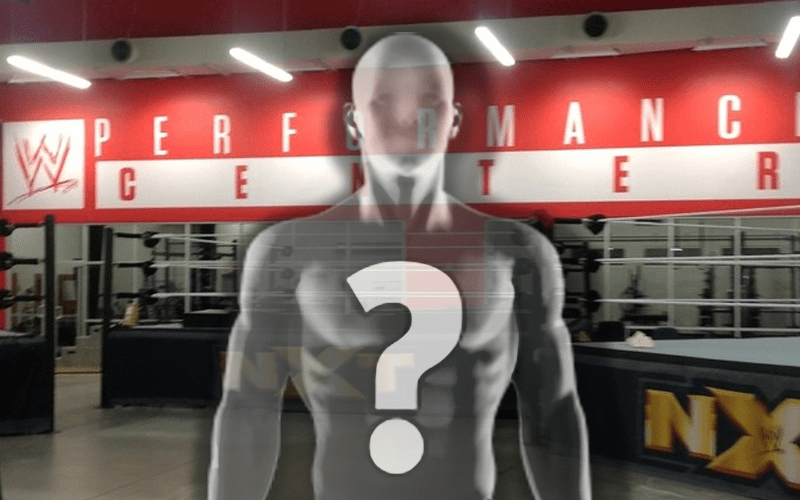 WWE is always looking for that next big name they can bring in to draw attention. It appears they are very close to making a deal with Killer Kross public.

Kross denied reports that he’s met with Triple H. He claims to be talking to many different companies, but the clues are there that a WWE deal could have been signed.

It was noted in the Wrestling Observer Newsletter that Killer Kross has told indie companies that he’s not taking any more dates. He also pulled out of an Australian tour in mid-February. All signs point to Killer Kross arriving in WWE and getting great treatment in the process.

The indication we were given from when he first talked with Paul Levesque about coming in is that he’d be fast-tracked, whether that means NXT television immediately or main roster, that I don’t know, but was going to be given a major push.

Killer Kross seemingly told AAW goodbye during a show over the weekend. He also told Major League Wrestling that he can’t take any more dates to work MLW Fusion tapings either. It certainly seems like Killer Kross could be making a big impact on WWE soon enough.