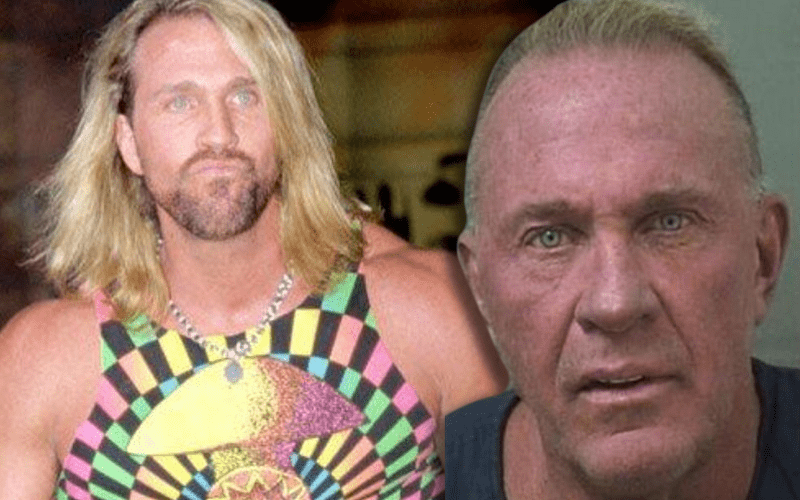 Van Hammer was arrested after hitting a 5-year-old child with his car. He was also charged with a DUI. Now there is an update in his legal problems.

PW Insider reports that Van Hammer’s court date is Wednesday, February 26th. He was officially charged with “felony hit and run with failure to stop in a crash involving others and serious bodily injuries, DUI with injuries to another person  as well as leaving the scene of an injury crash.”

Van Hammer stuck a 5-year-old boy on Sunday. The child was riding a bicycle with training wheels and his father was there to witness this happen. It is reported that another witness identified Van Hammer after following him to his home.

Another witness followed Hildreth to his home and identified him to police.  The police report notes that Hildreth smelled of alcohol and refused to take a breathalyzer, leading to his arrest that evening.

The boy was admitted to the hospital. He was held as a trauma patient with possible internal injuries and road rash. At this time the Palm Beach Post reports that he is in stable condition.