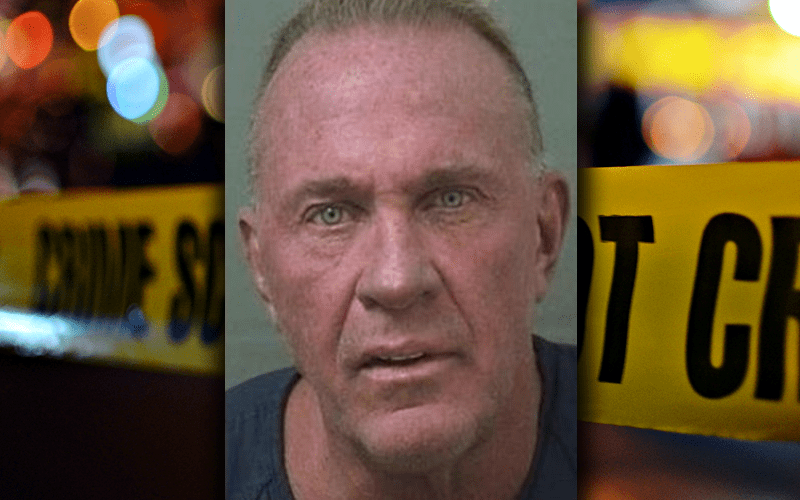 Van Hammer was not watching the Royal Rumble on Sunday because he was dealing with a very awful situation.

TMZ reports that former WCW star Van Hammer was arrested on Sunday afternoon and charged with DUI. This happened after he allegedly hit a 5-year-old boy with his car.

The Boynton Beach police said that Van Hammer was driving at 58 miles per hour in 35 mile per hour zone. He was drunk and he hit a boy who was riding his bike. The bicycle had training wheels.

Van Hammer hit the kid which caused the child to fly up and hit the top of his car. It is reported that the child may have suffered internal injuries. He was taken to a hospital and is in stable condition.

The former WCW star showed up in court on Monday morning in handcuffs. He was charged with a first degree felony hit and run along with the DUI. His two previous DUI arrests came up in court as well.

Van Hammer’s bail was set at $125,000. He also has an option to be released on house arrest, but he was ordered to stay away from drugs, alcohol, and weapons.