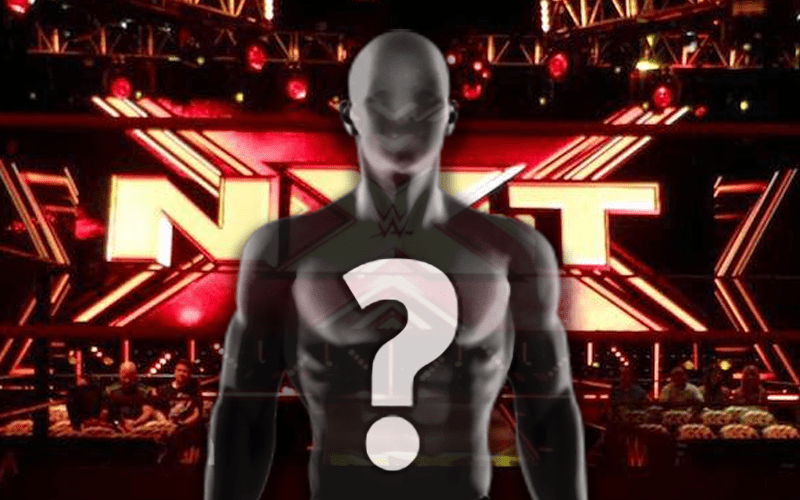 The WWE Performance Center has several Superstars who have yet to debut. Tonight fans will finally see the in-ring debut of Chelsea Green on NXT television.

Robert Stone appeared on WWE The Bump where he revealed that his client Chelsea Green will be competing on NXT tonight. He did not reveal her opponent as Stone tweeted out:

Green was once thought to be on her way to the main roster after receiving a quiet call-up. Due to WWE’s new arrangement with NXT they could have called her to RAW or SmackDown. Then she debuted next to Robert Stone which puts her on Wednesday nights.

Green and Stone were also seen sitting ringside at Worlds Collide. Robert Stone’s character is rumored to be a bit of a rib on Tony Khan.

We’ll have to see what’s next for the former Impact Wrestling Knockout. It appears Chelsea Green is receiving a bit of attention which is always a good thing.