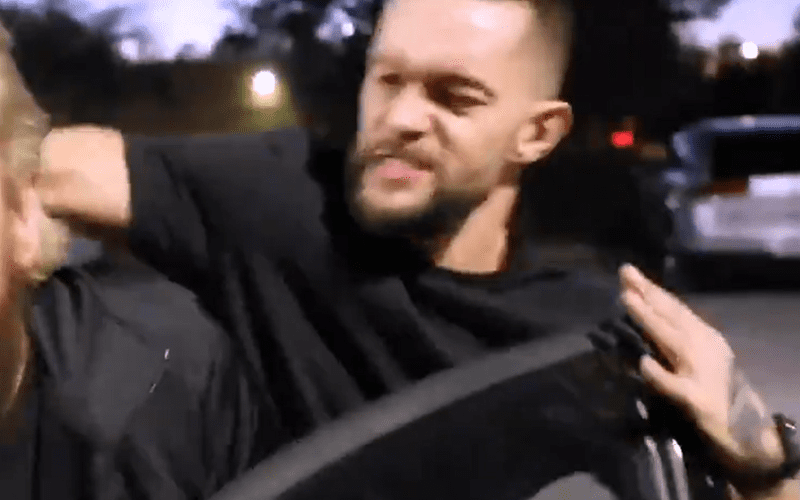 Finn Balor made a return to NXT after taking a few months off following his loss to The Fiend at SummerSlam. Now it appears he sees NXT UK as fair game as well.

Following Worlds Collide, Trent Seven was giving his thoughts about how the event went down. What he didn’t expect was for The Prince to attack.

Finn Balor launched into a brutal physical attack on the NXT UK Superstar. This certainly leads us to believe that things aren’t over between NXT and NXT UK.

We’ll have to see where things progress from this point on, but Finn Balor seems ready to strike when we least expect him. He might want to remain focused on NXT TakeOver: Portland as he has a match against Johnny Gargano on February 16th.