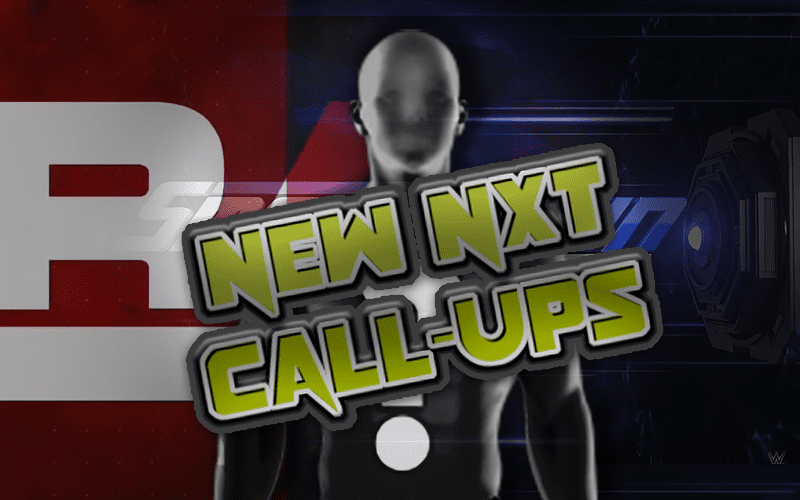 WWE NXT has a much bigger spotlight on them right now. Since they are on the USA Network that means their Superstars are not only getting more exposure, but they also can’t just be called up at a moment’s notice.

Dave Meltzer noted during Wrestling Observer Radio that Riddick Moss was called up to be Mojo Rawley’s new offensive lineman because he wasn’t being used on NXT television.

Chelsea Green appeared on Main Event and RAW and the idea was that she could have made a quiet main roster debut. Then she showed up on NXT alongside Robert Stone.

Let’s see how long this arrangement keeps up before Vince McMahon decides to call up another chunk of NXT Superstars at once.