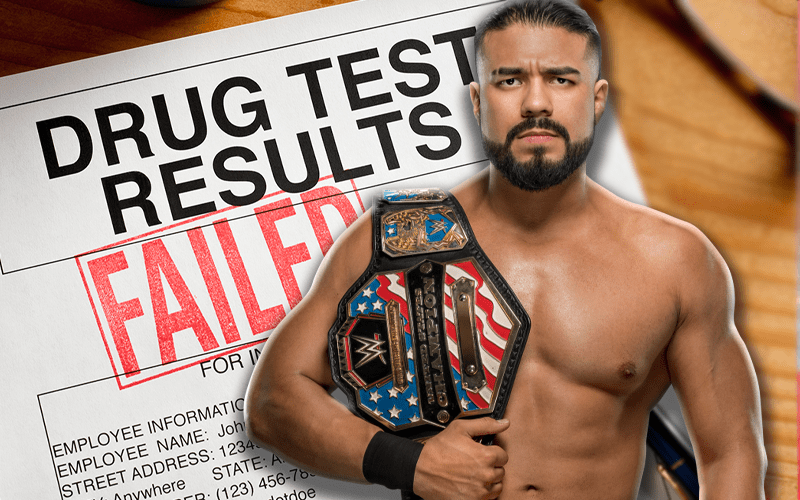 Andrade was suspended for a violation of WWE’s Wellness Policy. We’re not certain what substance appeared that made him fail the test.

Dave Meltzer explained on Wrestling Observer Radio that it varies regarding how much notice WWE has with Wellness Policy Violations. One thing he knows for sure is that the writing team wasn’t told until sometime after Monday morning.

“Vince may have known and [Triple H] may have known yesterday, but literally nobody else — like the writing team wouldn’t have known until [Monday]. It was done at that point it wasn’t like… they didn’t know [before the Royal Rumble]. You know Andrade winning in theory probably Vince probably found out [on Monday] because my gut is that they would have had Andrade win clean on Sunday.”

“I know [Monday] morning nobody knew. I know by the afternoon everybody did know. You know and then they adjusted from there.”

Paul Heyman elected to keep the WWE United States Title on Andrade. He was written off of television after Humberto Carrillo hit a hammerlock DDT on the cement.

WWE officially revealed that Andrade was suspended for a violation of their Wellness Policy so it’s now publicly acknowledged. Let’s see if they keep up the injury angle on RAW.