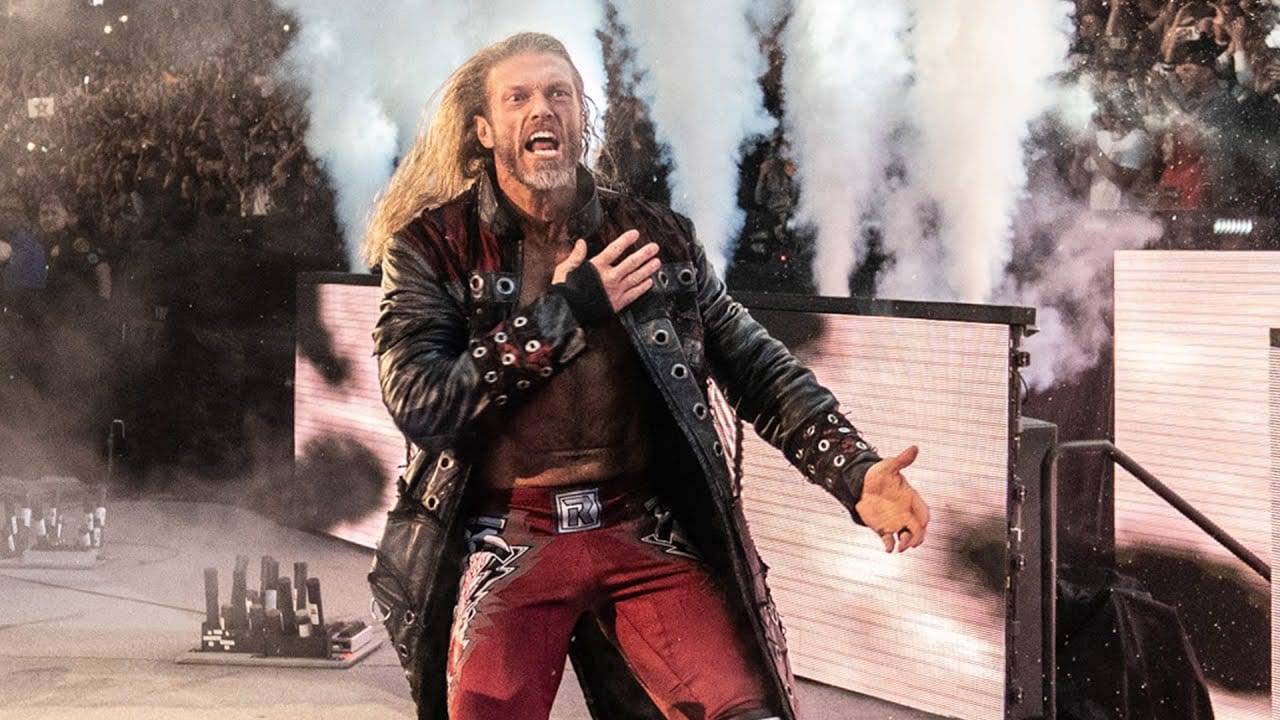 Edge returned at the 2020 Royal Rumble, but Kevin Dunn was really happy with the quick cuts in the production truck. Now they’re making it right.

Plenty of fans complained that the camera missed Edge’s first spear on Dolph Ziggler. The Show Off wasn’t too happy about that either.

WWE uploaded an unedited version of Edge’s return on YouTube. Bryan Alvarez noted on Wrestling Observer Live that he has been told that WWE is editing the Royal Rumble on the WWE Network. This means that fans will soon be able to watch the actual Royal Rumble the way they should have aired it in the first place.

This is great news for Edgeheads. Hopefully, WWE won’t botch the next big moment in the Rated R Superstar’s career.