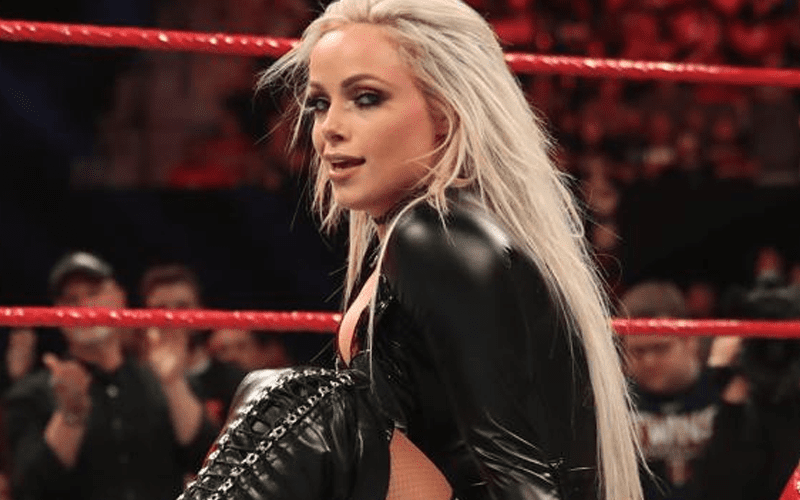 Liv Morgan’s storyline with Lana may not have been particularly well received in the first few weeks, but now, it does legitimately seem like WWE is using it to help springboard her towards a position of relevancy on the main roster.

We aren’t saying she’s going to be world champion within a matter of months, but what we do think is that they’re taking the right steps towards helping her make a real name for herself.

In the wake of her showing against Lana on Monday Night RAW last night, Morgan had the following to say.

She was able to dispatch of Lana with relative ease which, logically speaking, is exactly what should’ve happened. The real question now is whether or not she becomes just another face in the crowd, or whether she starts to flourish.

Lana is going to be just fine as a valet for Bobby Lashley if that’s the direction they go down, whereas with Rusev, it’s not at all clear what he’s going to do next.

The road to WrestleMania has begun and while we wouldn’t be surprised to see everyone involved feature in the two battle royals, they’re definitely capable of doing more than that.

Whether or not WWE is willing to put them in that spot on the grandest stage of them all is a different matter altogether – but at the very least, they seem to be getting fans talking, which is more than can be said for most feuds on WWE programming.