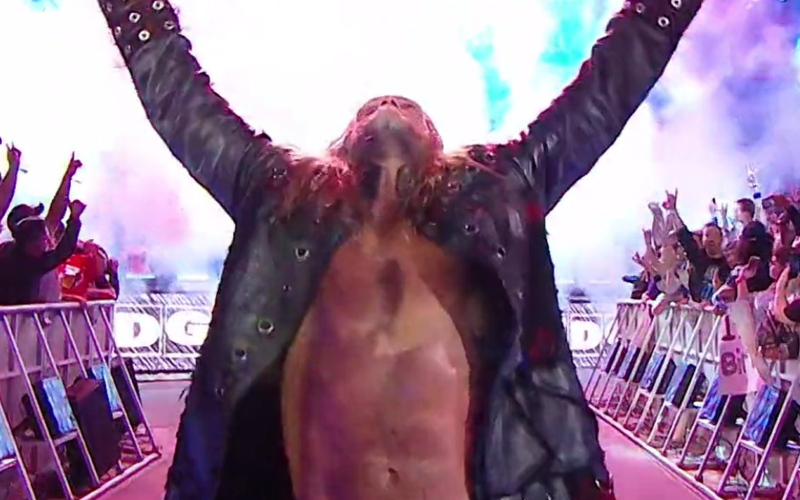 Edge returned to action during the 2002 Royal Rumble. Some people had a problem with how WWE showed it on camera.

Dolph Ziggler was one person who complained openly about WWE cutting quickly during Edge’s return to the ring. The cut out Edge’s first returning spear which landed on The Show Off.

Now WWE is making things right. They uploaded a fresh cut of Edge’s Royal Rumble return. It’s a great representation of the excitement that fans had that night in Houston. We just wonder why they didn’t get it right the first time.