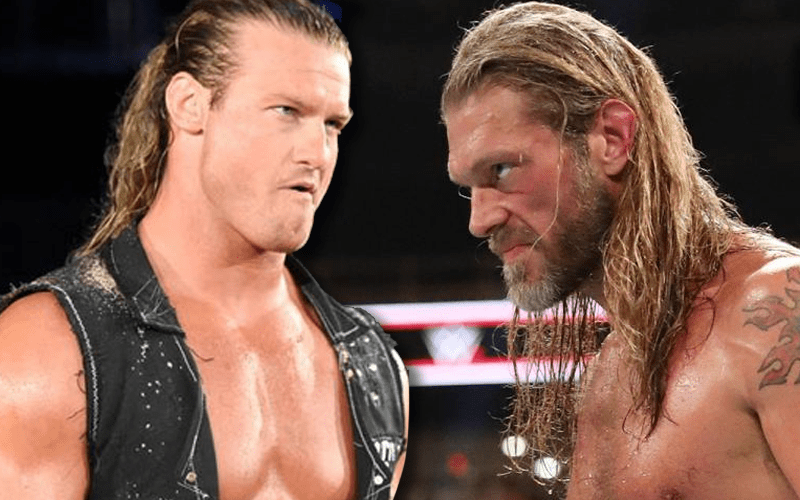 WWE Superstars are a part of the action in the ring. It isn’t until later that they actually get to see how everything turned out on television.

When Edge returned at the Royal Rumble it excited Minute Maid Park. The WWE production truck went insane with the cuts too. They took many reactions from the crowd and elsewhere during Edge’s return. Those fast cuts didn’t stop when he went to the ring either.

Dolph Ziggler didn’t appreciate how WWE missed Edge’s spear. So he sent out a tweet wondering how WWE’s production truck could have missed that spear.

who cuts away from an official in-ring return, while two opponents are running towards each other?

people make mistakes, we all do & I have made tons. That being said; a very special moment was inexplicably missed. anyone got cell phone footage?

This isn’t the first time that WWE botched a big Royal Rumble debut/return. In 2016, WWE’s truck decided to keep the camera close on a perplexed Roman Reigns during AJ Styles’ WWE debut.

It isn’t everyday that a WWE Hall Of Famer returns and give you a spear. Dolph Ziggler would certainly like to see how it all turned out.