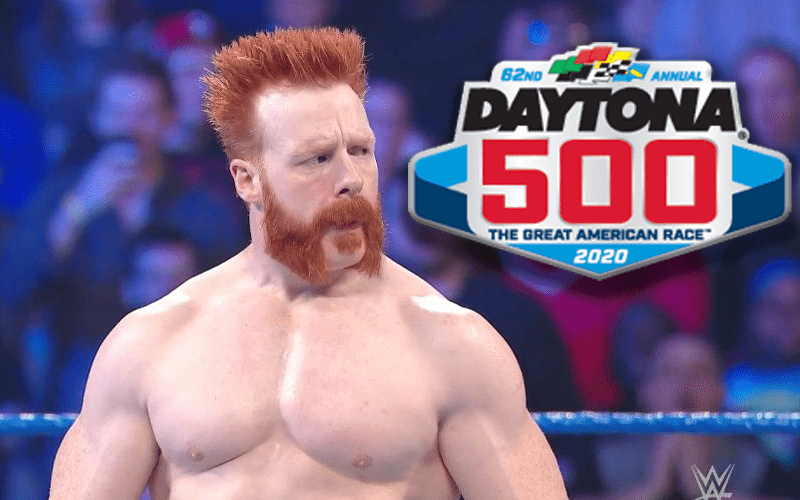 Sheamus has received a lot of great opportunities in his career. Now he’ll get to drive really fast and live his NASCAR dreams.

In the post WWE put out concerning the news it was said that the Celtic Warrior will be kicking off the 62nd annual Daytona 500.

Sheamus will serve as honorary pace car driver for the 62nd running of NASCAR’s Daytona 500 on Sunday, Feb. 16, at 2:30 p.m. ET on FOX. The race kicks off the season for the NASCAR Cup Series.

This is pretty cool news for Sheamus. Who knew he was a NASCAR fan?

The race is on Sunday, February 16th. That is the same date as NXT TakeOver: Portland, but it’s possible to catch both events since Sheamus is driving a pace car and those are generally featured in the beginning of the race.