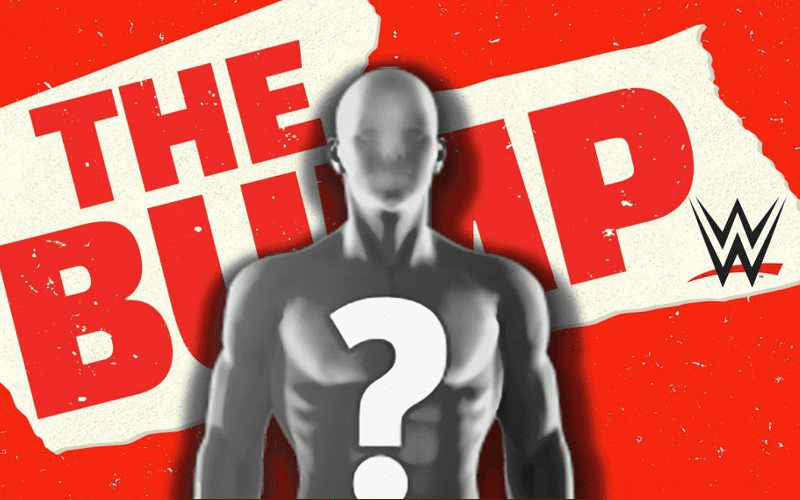 WWE The Bump entertains and informs fans every Wednesday. The company’s weekly morning talk show hosted by Kayla Braxton has picked up in popularity since its debut.

This week The Bump will welcome a very special guest. WWE Hall Of Famer Bubba Ray Dudley will be in-studio.

Bubba is now known as Bully Ray once again. He is with ROH, but it’s apparently okay for him to appear on WWE programming such as The Bump.

We’ll have to see what Bully Ray has to say, but his appearance on The Bump is quite interesting.