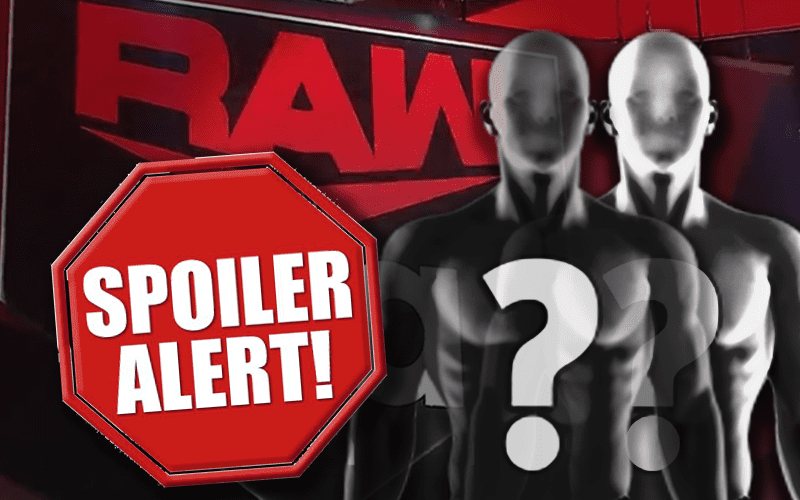 Drew McIntyre cemented a top spot for himself in WWE last night when he eliminated Brock Lesnar and won the Royal Rumble. He is looking to maintain that momentum tonight.

WWE hasn’t announced anything for RAW when it comes what Drew McIntyre will be up to. Brad Shepard reports that the 2020 Royal Rumble winner will be having a face-to-face segment with Brock Lesnar’s Advocate.

According to a source in #WWE, there’s a big segment planned tonight between Brock Lesnar and Drew McIntyre on #RAW. #SpoilerNotAPrediction

We’ll have to see how Drew McIntyre kicks off the road to WrestleMania. It appears that he will be challenging Brock Lesnar at the show of shows where he will finally get that World Title match he’s been chasing for thirteen years.