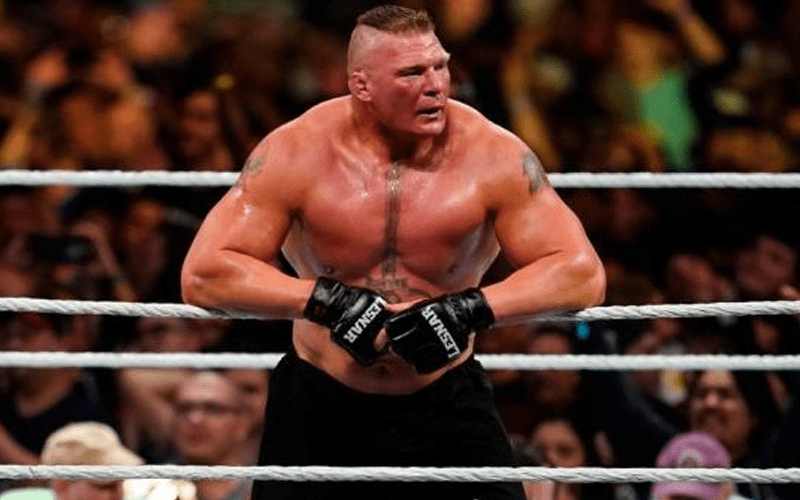 Drew McIntyre eliminated Brock Lesnar and went on to win the Royal Rumble match. He experienced two big pushes on the same night that thrust him into the main event scene.

The Oh, You Didn’t Know Patreon released a free audio which you can check out here. It is reported that the original Royal Rumble plans saw Rey Mysterio eliminating Lesnar. They obviously changed their direction.

“I’m told that Rey Mysterio was originally going to eliminate Brock. It would have been Brock Lesnar and not Drew. That would have furthered the feud between Brock and Rey.”

“Interesting change of plans during the actual Rumble match itself.”

Instead of giving Brock Lesnar’s elimination to someone else WWE put it on McIntyre and then cemented his push by having him win the big match. Now Drew McIntyre is a solid main eventer as he rolls into WrestleMania.