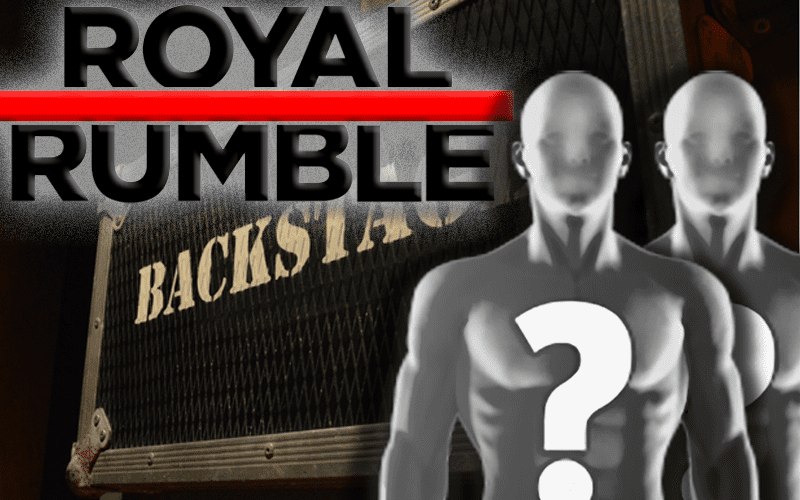 WWE held their yearly Royal Rumble event last night at Minute Maid Field. Over 40,000 WWE fans flocked to Houston and they were treated to some big surprises.

The audience was excited all night even though some of them had horrible problems with the venue. The backstage atmosphere was very good as Fightful Select reports.

The morale backstage was positive during and after the show, based on what I’ve heard.

There were some reports of Brock Lesnar and Matt Riddle having a bit of a verbal confrontation. Then again, Sam Roberts claimed that he never heard of anything like that going down. A few Superstars might have been irritated about Santina Marella taking a spot in the Women’s Royal Rumble. It seems like the overall feeling is that everyone had a positive experience.