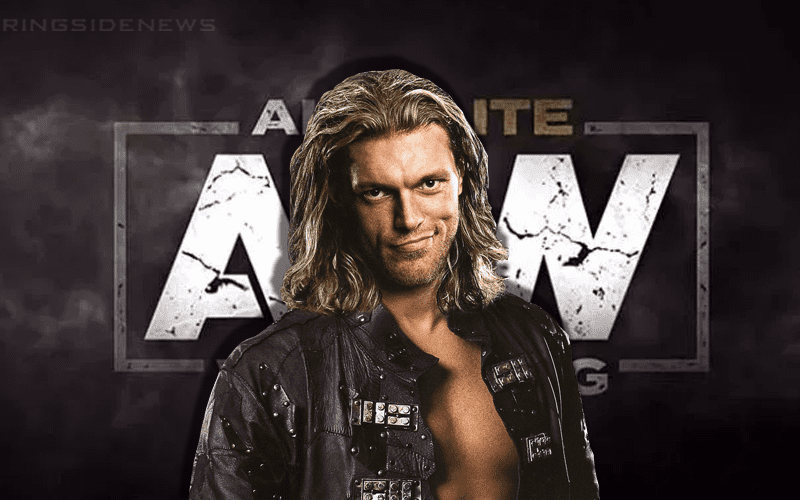 Edge returned at the WWE Royal Rumble, but there was another plan with AEW before WWE swooped in.

We previously reported that Edge and AEW were in talks. WWE offered Edge a much better deal. Wrestling News said that the rumor backstage in WWE is that AEW wanted Edge to be a big All Out surprise.

The rumor within WWE is that AEW wanted to get him in for a surprise appearance at the All Out pay-per-view in Chicago but Vince McMahon offered more money.

Edge would have been called Adam Copeland in AEW. We’ll never know how that could have turned out because WWE signed him to a new multi-year deal to wrestle on occasion.