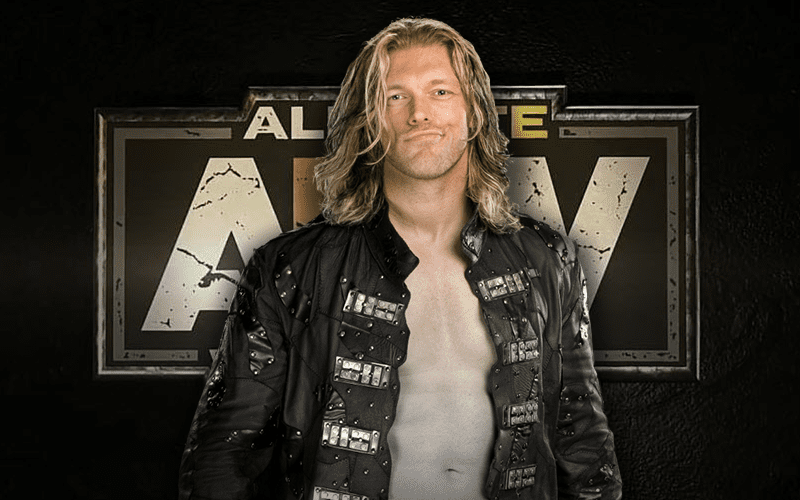 Edge put out a message last night that seemingly squashed the rumors that he’s cleared for an in-ring return. That might be a clever tactic to hide the fact that a return for Edge could be coming soon.

Dave Meltzer discussed Edge during Wrestling Observer Radio. He said that the Rated R Superstar is trying to get cleared. It was also said that although it’s not been confirmed that Edge has spoken to AEW, WWE believes that to be the case.

We’ll have to see whether Edge does make a return. His music could be popping a crowd when we least expect it, but WWE wants to make sure that Edge doesn’t end up elsewhere in the meantime.