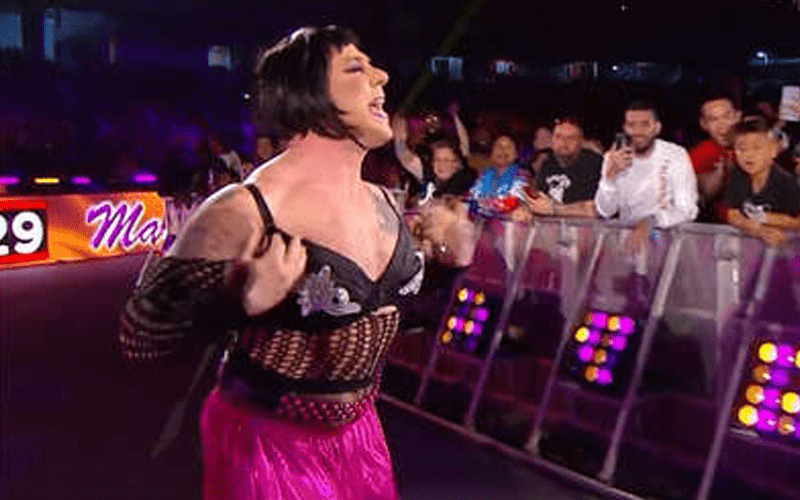 Santino Marella returned at the Royal Rumble for one-night only as Santina Marella, his sister. This entry in drag was nice for fans who remember the gimmick, but others might not have been so amused.

The Oh, You Didn’t Know Patreon released a free audio which you can check out here. It was reported that some female WWE Superstars weren’t thrilled

“I was also told that a lot of the female Superstars were mad about Santina. That’s right. They were not happy about it.”

He didn’t specify which Superstars were unhappy about it. Perhaps some NXT Superstars or other main roster talent didn’t appreciate a male taking a spot in their rumble. This might be especially true if they weren’t included in the Women’s Royal Rumble match.

At least Santina did get to re-live some WrestleMania history with Beth Phoenix and rectify that long-standing Miss WrestleMania issue.