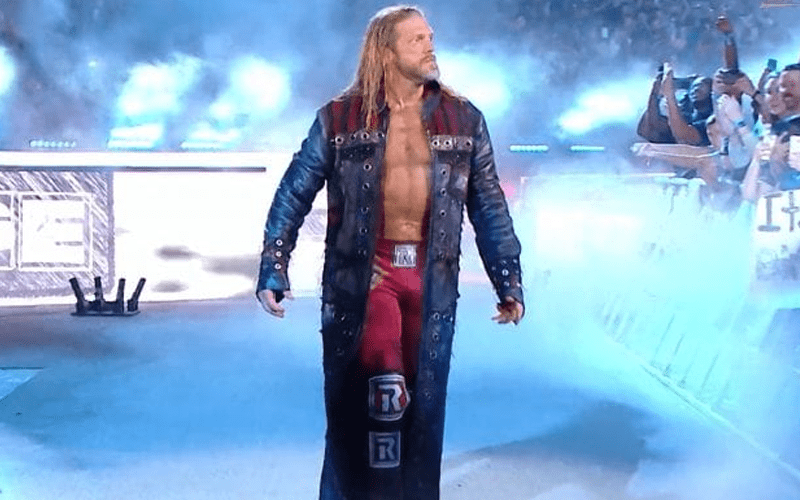 Edge returned to action at the WWE Royal Rumble. He will also be on Raw tonight to kick off his next steps in the company.

Mike Johnson noted on PW Insider Elite Audio that WWE could have Edge face AJ Styles as well as Randy Orton. These matches could be slated for the Super ShowDown on February 27th in Saudi Arabia or WrestleMania 36 on April 5th.

It seems as though Orton and Edge are earmarked to do battle at WrestleMania as reported by Dave Meltzer. If AJ Styles can heal up in time for Super ShowDown he might be an opponent for the Rated R Superstar in Saudi Arabia.

Styles was injured during the Royal Rumble match after he took a spear from Edge. He landed weird and his shoulder looked to be dangling after his premature elimination. At this time we are still waiting an update regarding his injury.