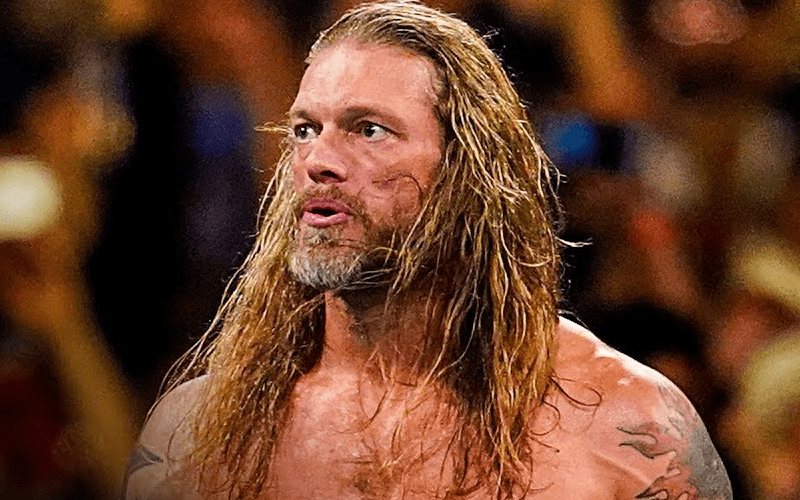 Edge returned in the #21 spot in the 2020 Royal Rumble match. It was one of the biggest pops of the night as fans welcomed back the Rated R Superstar. There is a plan for Edge and it involves a match with a lot of history.

It was noted on Wrestling Observer Radio that Edge will be facing Randy Orton. It was not specified that WrestleMania is their destination, but it stands to reason.

“Edge is wrestling Randy Orton,” Dave Meltzer said as he read off some items of news he jotted down. That match would be commonplace over a decade ago, but now it is a dream match.

We’ll have to see when Edge appears next on WWE television. It stands to reason that he could be on RAW tonight if he didn’t go back to North Carolina. Edge is back and he’s going to be making more appearances. Randy Orton looks like his first opponent.