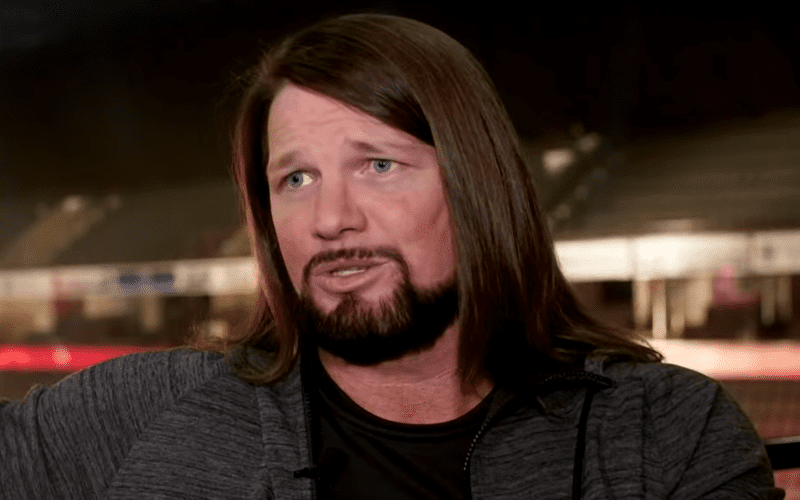 The Royal Rumble match closed out the big Houston event this year, but it didn’t go down without an injury.

AJ Styles was injured last night as he took a spear from Edge during the Royal Rumble match. You could see Styles talking to the referee after the spot telling them to eliminate him.

Styles reportedly suffered an arm injury after he landed awkwardly on his left shoulder after the spear. After he took the spear his shoulder seemed to be dangling a bit off of his arm.

WWE sent medics to look at AJ Styles after the match and at this time we’re still waiting for more of a confirmation.