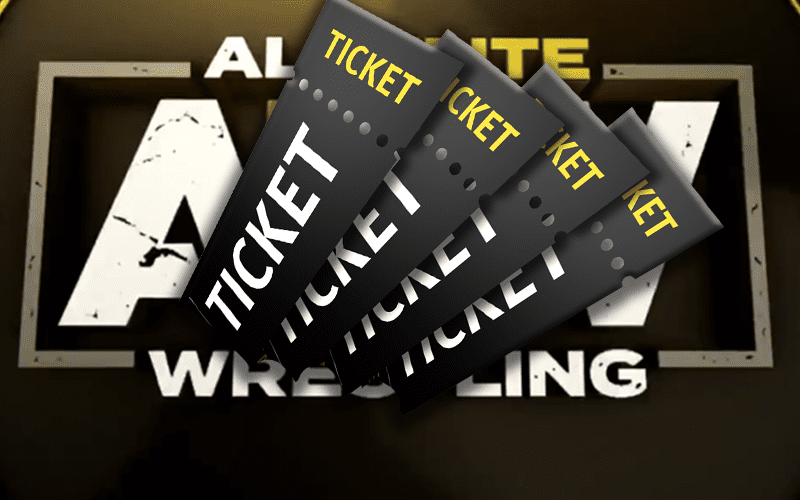 AEW Dynamite is coming to Newark, New Jersey and 10,000 tickets flew out of the box office on opening day.

During Wrestling Observer Radio, Dave Meltzer discussed the recent AEW Dynamite New Jersey ticket sales. They sold a ton of tickets, but didn’t have any assistance from scalpers because there was a hotter ticket that captured their attention.

“Newark did really good. It looks about 10,000 tickets sold for Newark and from what I understand the New York scalpers were not involved in this one at all. In fact, there was very limited you know like a lot of a scalper tickets — almost all of the secondary tickets moved on the first day. The hardcore scalpers were involved in a major concert I’m thinking Pearl Jam. There was a concert and that’s what they were busy on.”

Meltzer was told by someone in the ticket business that if they had the same level of scalpers that WWE does then AEW would have sold out on the first day. That’s not a bad sign at all and further proof that AEW could probably sell a lot of venues in that are if more locations.