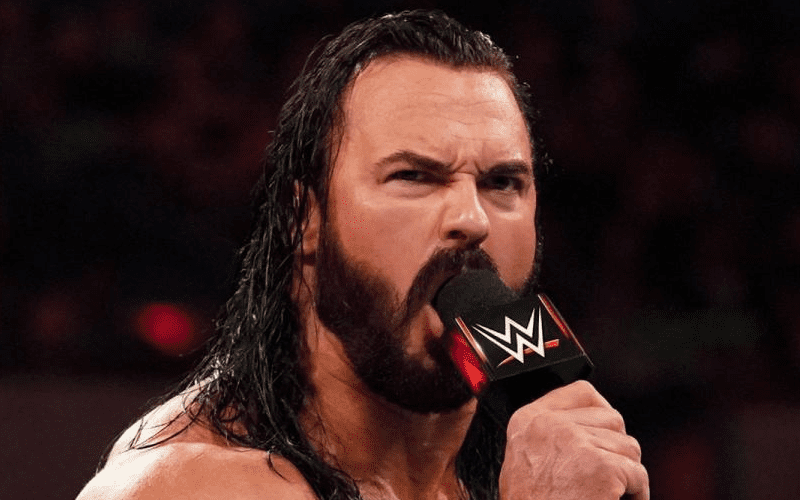 The Royal Rumble is tonight and Drew McIntyre has big plans. He’s been looking for a WWE Title match for 13 years and tonight could be his opportunity to claim that spot at WrestleMania.

McIntyre is currently slated to compete in the 2020 Men’s Royal Rumble match. It wasn’t noted that he is expected to win, but Brad Shepard reports that WWE is planning a breakout performance for him.

According to a source in #WWE, the company plans to make the #RoyalRumble match a star making performance for Drew McIntyre.

McIntyre has made no secret about wanting to face Brock Lesnar. That could be a money match, but only time will tell if those two will throw down at WrestleMania.