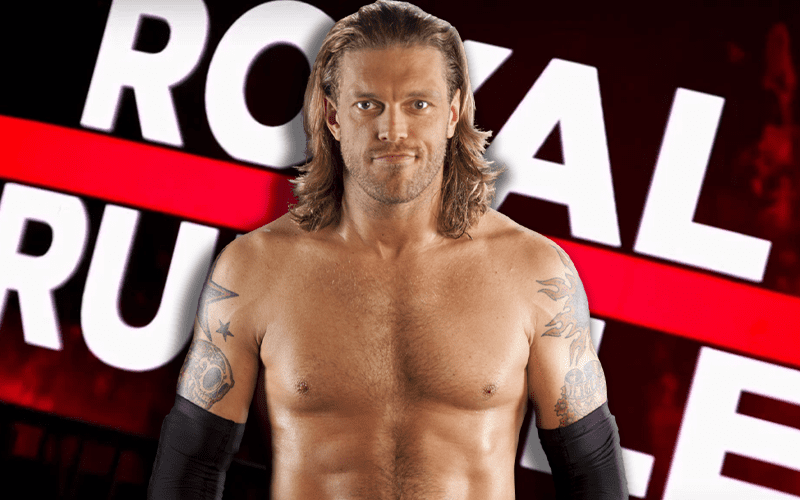 Edge will continue to deny reports of his WWE return until it actually happens. That is how you do business. It doesn’t change the fact that he’s heavily rumored to be making a return.

The Royal Rumble match could include some surprises, but there are currently only three available spots. Brad Shepard reports that Edge will be one of those spots and he’s expected to be a major part of the match as well.

According to a source in #WWE, Edge is expected to be a major part of the #RoyalRumble match.

Edge was in Pittsburgh on “WWE business” a few months ago. We’ll soon know if he was really getting medical clearance or if he was in town for another reason.