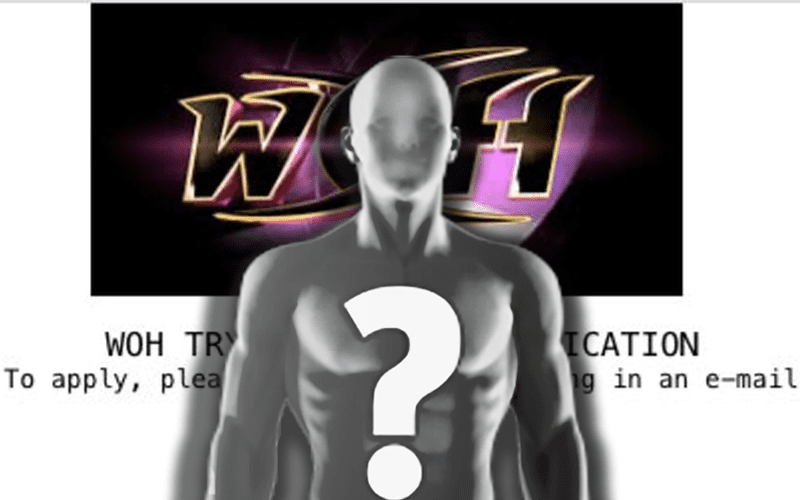 ROH is trying to rebuild in 2020 after losing so much steam and talent in 2019. There could be some exciting things in store for fans including a FOX Sports show. Controversy is still following the Sinclair Broadcasting owned company.

ROH was asking female tryout applicants what their martial status was along with how many children they have. Those are not questions that should be on any application of this kind.

This is not a good look, but it’s not illegal as some have claimed. This is a tryout application which is different from an actual employment application. The line in the differences between the two is admittedly thin.

ROH obviously realized they made a mistake. They soon blocked access to the page until they could upload a new document with the two controversial questions removed.