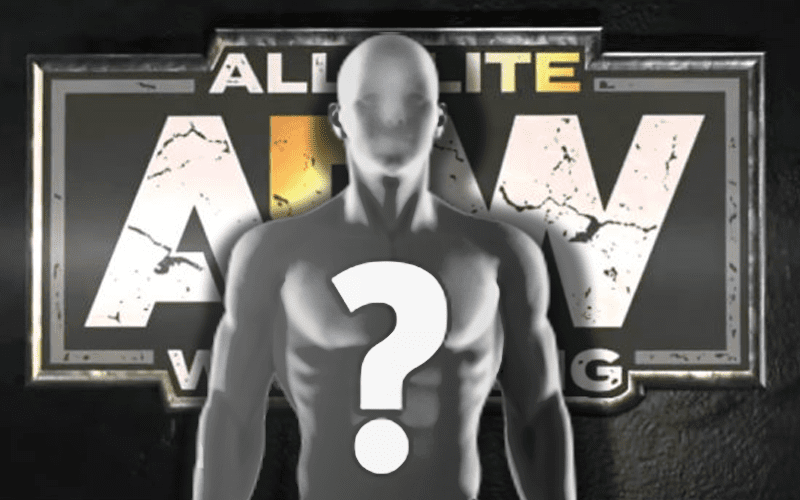 AEW has attracted a considerable amount of attention to themselves. Fans from all walks of life enjoy All Elite Wrestling and one rapper might even want to get involved.

According to Brad Shepard, a “well-known rapper” is getting ready to “step into an AEW ring.” He didn’t mention who, but a big hint was laid down that it could be ASAP Rocky.

According to a source, a well-known rapper is preparing to step into an #AEW ring very soon – perhaps even A$AP, one could say.

We’ll have to wait and see if AEW brings in ASAP Rocky for a ratings boost. They certainly need to figure out organic ways to implement celebrity appearances so they don’t seem forced. If they can do that then there are probably several famous faces that AEW could have appear on Dynamite eventually.