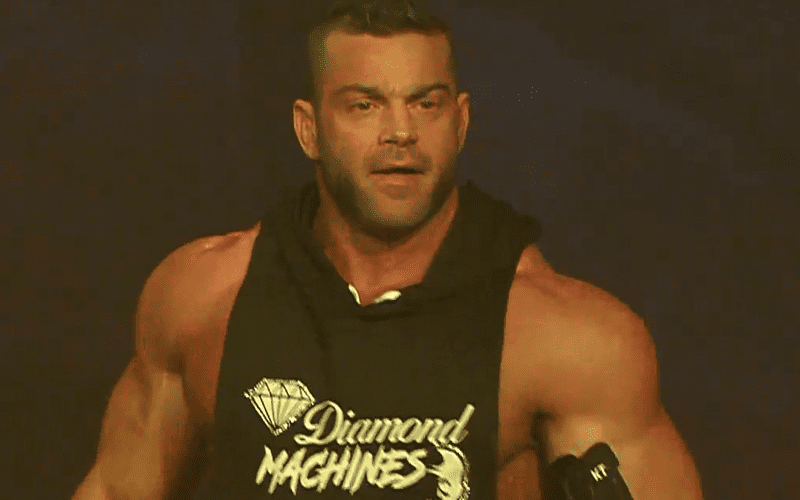 AEW was reportedly inking a deal with Brian Cage. Now he has denied that report as he is currently injured.

The Machine revealed on Instagram that he is injured and not attached to any pro wrestling company. He needs to have surgery to repair an injured bicep before he can approach anything else.

Dave Meltzer noted on Wrestling Observer Radio that Brian Cage is set to have surgery this Monday.

At this time a recovery timetable has not bee revealed. Brian Cage did say that he could be out for six months as this injury heals.