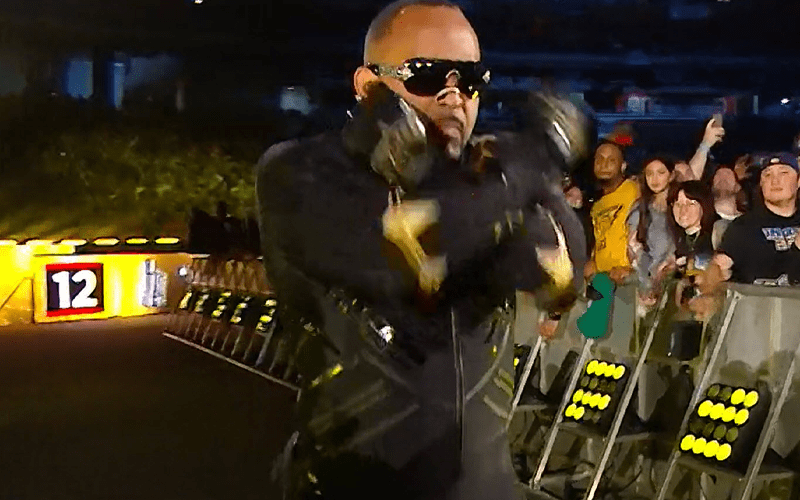 WWE brought the Royal Rumble to Houston and it was a big night for surprises. This is a good way to start a new decade for WWE.

We had an idea that MVP would be involved in the Royal Rumble match. Fans spotted the WWE production crew playing his entrance video.